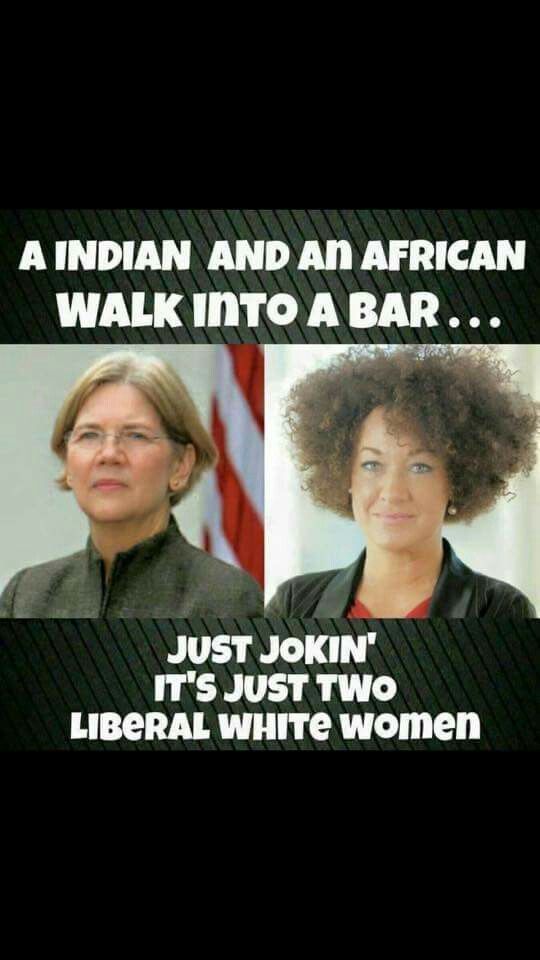 Here is a rare glimpse into the secretive, rarely shared mind of today’s super-liberals.  This is what it sounds like when they’re talking to each other.  The following exchange was posted a few days ago on Facebook in response to the story originally published in the student run publication ELON News Network about an Assistant Professor, Robin Attas, who was leaving her job at Elon University in Burlington, SC and moving to Canada.  Attas, a white woman married to a Nicaraguan man claims to have been the victim of repeated acts of racism however, her “story” does not paint the draconian image she is obviously trying to portray.

Attas claims that unidentified people in an unidentified pickup truck threw a bottle at her and called her names… a year ago.  Police report?  No.  She goes on to claim that a “similar incident happened at a playground several weeks later.”  Police report?  No.  Attas then tells of an incident where her husband was pulled over by police and when he reached into the back seat to allegedly retrieve his identification, the police gestured towards their guns.  What would a reasonable person expect?  The police need to remain safe and when someone reaches into the back seat for God knows what, any sensible person would be suspicious.  Who keeps their wallet in the back seat?  Dozens of police officers have been attacked or killed in similar situations.  Attas explains further that her husband, after leaving the local post office said to her,” They were really grumpy to me.”  Wow, that never happens to anyone else on the planet, call the Federal Division of Civil Rights immediately.  Finally, Attas tells reporters that her husband was told by a Lowe’s employee that he should “learn English”, while attempting to assist him in finding a particular item in the store which he could not adequately articulate.  Oh my God the humanity, run for the northern border.

If this was the entire story, it would be just as easy to dismiss it as some snow flakey professor failing to fit her liberal ideology into southern society, but what this story revealed, is the soul-numbing rhetoric which it inspired on Facebook.  In the interest of maintaining the anonymity of the mindless asses quoted below, I have redacted their names, an act of kindness they do not deserve.

Their chilling words speak entirely for themselves.

Liberal Ass #1  “Parents should really think twice before sending their kids to college in the Carolinas. The attitude there is really un-American, backwards and ignorant. I’d never pay my hard-earned money for my teens to learn there, it’s an artificial and bigoted environment. If the NBA can boycott NC/SC, so can good Americans.”

Liberal Ass #1  “My neighbor’s daughter just graduated from Elon, she liked the school. I also have family at USC, Columbia. With the freedom to choose, however, I’m taking my dollars elsewhere. The South has nothing to teach our kids about being an American.”

After listening to this mindless and relentless assault, I responded with the following:

WOW!! The Carolinas are “un-American, backwards and ignorant… an artificial and bigoted environment.” And the South in general, “has nothing to teach our kids about being an American.” Those idiotic and overly broad statements are some of the most radically minded I have ever heard. You are left of the way left and indeed a mental midget to believe yourself so righteous as to make such sweeping generalizations. What a wide and intellectually dead brush you use to paint as Un-American an entire section of our great nation and her citizens. If you represent today’s liberalism, I encourage you to keep talking because your brand of “reason” and “tolerance” are so far out of step with the common citizen that it is breathtaking. Your views are reprehensible.

This is the mind of today’s liberal and I’m more than happy to help them in any way I can to expand the scope of their message because when normal and decent American’s understand the poison these people espouse, they will rightfully be hoisted upon their own petard of liberal ignorance.