Serving as the backdrop for my praises about to be sung on behalf of a community college education, the scandal, yet still unfolding regarding the rich and famous bribing their way into prestigious universities fits nicely into the following narrative.

My college career began as a 21 year-old, a few years late in seeing the light, but then laser-focused on achievement versus simple sustenance.  Broome Community College, (BCC then, now SUNY Broome), a local community college in New York offered me the best options.

I attended school full-time during the day, and worked full-time at a 2nd shift job in a factory.  What prompted my conversion to college was a late-night performance appraisal I was receiving, courtesy of my manager.  “Larry” was droning on about my attitude, my lack of enthusiasm and reluctance to work over-time.  As his words echoed off his cubicle panels, I saw the small certificate of graduation hanging on the wall behind his desk and at that moment, I decided that if the only thing holding me back from elevating my working life status from where I was to where he was involved obtaining a college degree, than that ought to be pursued.  I was excited because it seemed to me that Larry wasn’t any smarter than I was, and he allegedly graduated from Syracuse University, so I thought, how hard could this be at the local community college?

From the beginning, my plan was this:  Learn as much as I could about business and law and between the two, I figured that I could do almost anything.  Some of the best instructors I ever encountered staffed the business/marketing program at BCC.  Many of these men and women had started businesses, some had flourished, and some had failed.  Most had worked in the private sector and had real experience.  A few were truly brilliant and amazing examples of quality educators.  They all had a lot to offer and the access to them was unlimited.

As I settled in to the college routine, three of us, all in the same major, formed a friendship and working relationship that exists to this day.  When it came time to transfer to a 4-year school, one friend went directly to work and the other went to Penn State, a well-regarded business school.  I transferred across town to the State University of New York at Binghamton, (SUNY then, now Binghamton University) a nationally renowned educational powerhouse in the form of the School of Management, (SOM) which at the time had an acceptance rate in the teens, average GPA’s pushing 4.0 and SAT scores in the 95th percentile.  Known then as a “public Ivy” the SOM was the poor mans Harvard.

I split my interests between political science and anything else I found intellectually stimulating.  As for the SOM tract, it was lacking from my perspective.  The overwhelming emphasis was on analytics and formulaic analysis of business modeling.  The professors were largely inaccessible and totally lacking any real-world experience or expertise, having spend all of their lives in academia and consulting.

My tipping point came on the morning I asked my distinguished, visiting professor from London, a renowned expert in energy, how many gallons of oil were in a barrel and he couldn’t answer me.  The brilliance of my political science professor, and the unbelievable knowledge shared by the professor of comparative western religions, was the only saving grace.

Fast-forward a few years and the one friend who went directly to work after BCC was living in Atlanta, working for an internationally known magazine publisher.  My other friend had a nice career at a fortune 100 company, and then spent his entire retirement nest-egg on building a business that he recently sold to a competitor for well into 7 figures.  I was the Director of the national governing body of a sport and authored that organizations successful application to become a member of the United States Olympic Committee.  I also started two successful businesses.

The two of us who went on to finish our college careers in the best schools both conclude the same thing:  We learned all that we needed to know at BCC.  For my friend that went to Penn State, he gained the most value from that experience by way of his fraternity, which gave him access to friends and influences he relies upon to this day.  For myself, I took what I wanted from the university, but the real value was at the community college level.

As for the people caught up in today’s college admission scandal, it’s no wonder that many find their worlds so fragile, so fraught with anxiety and turmoil, these spoiled snot-nosed elitists might bribe their way into a prestigious school, but that alone can’t morph them into knowledgeable, capable  entrepreneurs and innovators.  Their fragility and inability to cope once hatched into the cold, hard reality of life must be breath taking. 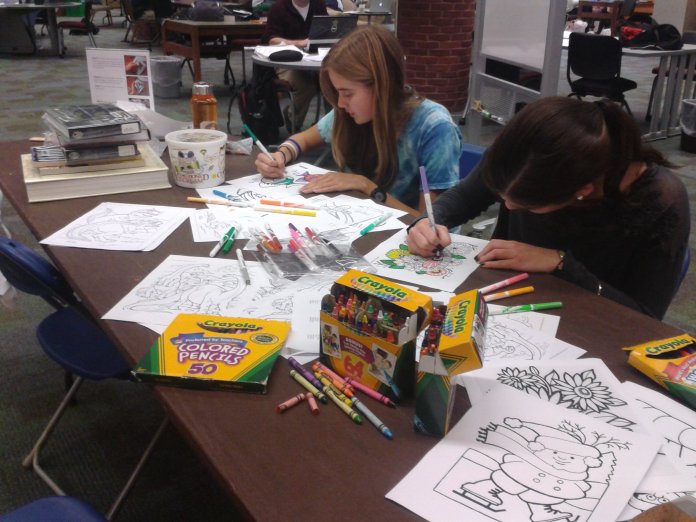 What this scandal does accomplish is to make the cynical double down on their disdain and reinforces the notion that it’s not what you know but who you know.  You can’t fake it forever, unless you have the trust fund to back you up, or the social connections to orchestrate a rich wedding, where you can brag about the good old days at Stanford, or Yale, or Georgetown, while enjoying the hollowness of a life lived in fantasy, unfulfilled and empty of achievement. 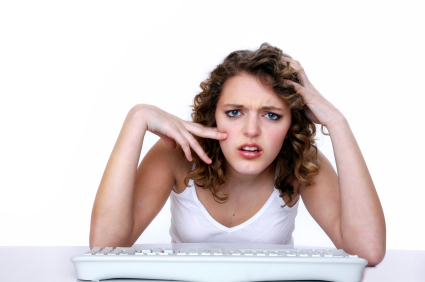 As for myself and my friends, we feel fortunate, grateful and proud of what we did and how we did it.  Making the path easy might seem like a good idea to a clueless parent, but the rocks and ruts in the road serve a nobler goal, ones that can’t be finessed or simulated, and those parents have deprived their kids of that at a terrible price.