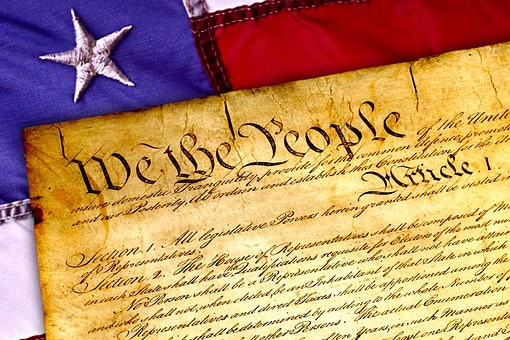 Inventing a so-called “right” to health care would violate every element of the words of our founders, enshrined in the most well known phrase in the US Constitution … “Life, liberty and the pursuit of happiness.”  No “right” can be conditioned on compelling someone else to action.  Doing so infringes on the right of the compelled, to the service of the one entitled.  The founders were as concerned with the infringement of rights as they were with their availability.  Creating an obligation on one to the betterment of another is more akin to slavery that liberty.

One’s right to be unmolested, to pursue their own paths, and make their own decisions neither involves nor requires anyone else.  The government’s only legitimate role in such matters is the protection of individual’s freedom in the pursuit of their rights.

While a nation may decide to nationalize health care and collect a tax for its cost, it is not a right.  Believing it to be so exposes at least an ignorance, if not an arrogance for the fundamental theory of freedom and the philosophical underpinnings of this great and free nation.