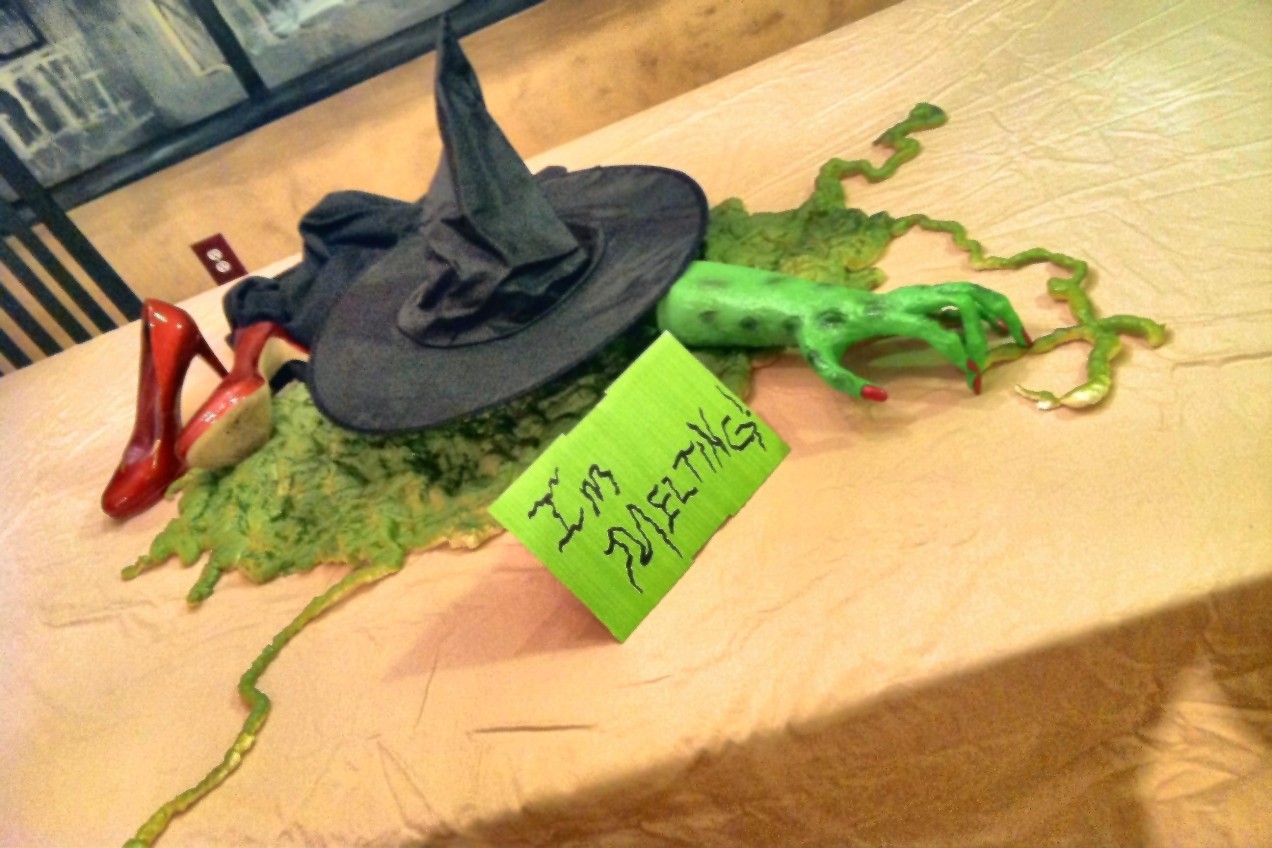 The liberal playbook relies primarily on emotions over reason.  As Democrat party stalwart Joe Biden famously quipped, “We choose truth over facts,” a chance admittance and conformation of how liberal philosophy actually works, accidentally shared by the Stegosaurus of the party that embraces it.

What America witnessed during the State of the Union address was the undressing of the liberal way.  Like the Wizard of Oz, house speaker Nancy Pelosi had no curtain to hide behind as she sat trapped, forced to listen to perhaps the greatest speech she had ever heard, while watching the back of the head of the man she despises delivering it.  What we were seeing in Mrs. Pelosi’s reactions was the realization that she was being bested by the best in the business.  What we had the privilege of watching was Mrs. Pelosi realizing that her moment in history was about to become just that; history.  We were blessed to not only hear the defining speech of our lifetimes, but to watch at the same time, the metaphoric melting of Mrs. Pelosi, just as we saw the actual melting of her fictional counterpart, ironically also known as the Wicked Witch of the West. 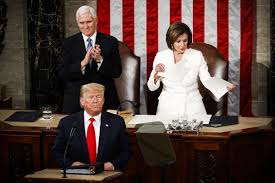 President Trump made an impassioned case for the wonder of the United States, the splendor of our heritage, the uniqueness of our formation, and the nobility of our trajectory in this world.

Only the opaque cloak of hatred and malignant vitriol could possibly mask the magnificence of that speech.  How in God’s name can any American not be moved by the greatness of our country, as demonstrated by the guests in attendance?  A Centenarian soldier, in uniform and still saluting his Commander-in-Chief.  An active duty soldier, reunited at that moment with his family.  A fourth-grader and her mom, receiving the news of a charter school slot opening for her.  A young man of twelve years, the grandson of the Centenarian, already preparing himself to join the Space Force.  This is the greatness of America, her people and their accomplishments.

To watch those blessed with the reins of power, our nations leadership, sit on their hands instead of joining us in celebrating the greatest nation on earth was breathtaking and sobering yet telling.  I encourage liberals; keep it up and show us how you really feel about our country.  Continue to show that your true colors sure as hell don’t include red, white or blue.  Please, stay on message and keep doing what you do.  You continue to do all of the heavy lifting in the re-election campaign for Donald J. Trump.

Make no mistake liberals; this is the United States of America just as Donald J. Trump has defined it.  Your efforts to turn it into Oz have failed.  You and your ideals are to be not compromised with, but defeated.  As Thomas Jefferson famously stated, “The tree of liberty must be refreshed from time to time with the blood of patriots and tyrants.  Today’s tyrants live in the Land of Oz.