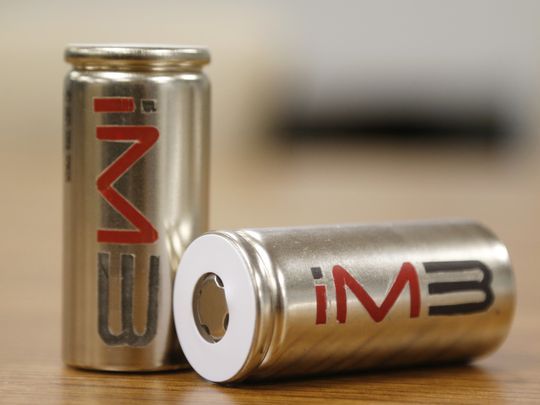 To breathless fanfare, politicians hustled their podiums in front of whatever gaggle of media microphones and TV cameras they could find, in order to extol the wonders of business success and job creation here in the Southern Tier.  Imperium3, a next-generation battery-maker has formed a consortium and plans on moving their operation to the Huron Campus in Endicott, (the former IBM manufacturing complex), sometime in 2019.

Since its creation in 2016, Imperium3 has been handed a total of $7.50 million in revitalization incentives and tax credits, with an additional $5.75 million in investment tax credits anticipated.  In exchange for this largess of other people’s money, the company promises the creation of 230 jobs in the next five years.  This translates to taxpayer funded support equivalent to $57,608.00 per job.

Add to this the fact that Imperium3 paid, at a bankruptcy auction only $5 million dollars for a reported $200 million dollars worth of, “nearly new” battery-making equipment from a North Carolina company named Alevo.  Translation: the investors in that failed scheme were left holding the bag for a $195 million dollar loss.

How is it that a bankrupt battery maker in North Carolina finds itself in such dire straits that it is selling “nearly new” equipment for 2 1/2 cents on the dollar?  Excerpts from an August 2017 article in the Charlotte Business Journal entitled; “What led to Concord Battery Manufacturer Alevo’s Demise”, might be a harbinger to the future of Imperium3:

“The company started operation in Concord in 2014 with enormous fanfare and a promise of 2,500 jobs when the plant went into full production. It never got close. It had 290 employees at Concord when it closed. All but 45 have been laid off. Those workers will remain at the plant through September as the company closes up shop in preparation for liquidation of its assets.

Alevo has struggled to produce the 2-megawatt utility-scale batteries — housed in 40-foot tractor-trailer carriers — that were central to the battery system it sought to market. More than three years after opening, it had only a single production line and little actual production. Only one battery — installed in March for the municipal utility of Hagerstown, Md. — has been delivered.”

The demise of Alevo and the impact that had on Charlotte, North Carolina ought to be a cautionary tale to New York’s elected officials, but its not.  It’s too easy to experiment with someone else’s money.

If Imperium3 can’t open its doors without $13.25 million dollars in taxpayer assistance, and needs to find operating equipment for 2 1/2 cents on the dollar, it is hardly a model of the robust free-market capitalism success story.  Alevo’s bankruptcy and the fleecing of those investors, combined with the necessity of NY taxpayer funding in order for Imperium3 to simply to begin operation, is today’s equivalent of compelling taxpayers in 1888 to fund Dr. Kilmer’s Swamp Root Tonic. 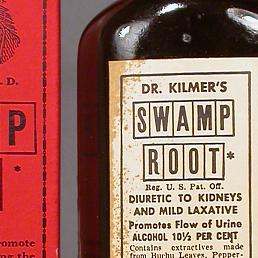 The important difference however, is that Kilmer built his empire on his own dime.

One thought on “Batteries Not Included”