Follow Discover News from the INTJ angle on WordPress.com 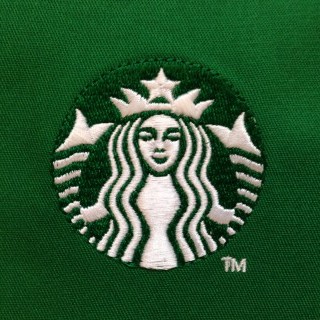 Regarding the recent situation in Philadelphia, I offer you the following facts, followed by perspective.

The loitering trespassers in this story seem to be confused about what they perceive as their “rights.”  All rights as defined in our governing documents and codified in our laws are equally applied to all in the US.  There is no “right” to unlawfully loiter on private property.  There is no “right” to use a private bathroom.  Entry to that private Starbucks is conditioned on making a purchase.  Because the loitering trespassers refused to make a purchase, they created a situation in which the management of that Starbucks asked them to leave.  The loitering trespassers created the situation for which they now claim is evidence of a racial bias.

This level of behavior borders on the thuggish.

Instead, in this new world we find ourselves in, turned upside down, we see the loitering trespassers having all charges dropped and their actions applauded.  We hear the police commissioner apologize for enforcing the law.  We see the Starbucks manager fired and vilified, when she should be promoted.  We see Starbucks ceremoniously closing all of their stores for half a day, in order to teach their employees how to understand their “unconscious biases.”  And finally, we hear Howard Schultz, Starbucks founder, apologizing to America.

The loitering trespassers were wrong, their arrests were valid and they should have been prosecuted.  The manager was right, the franchise was right, the policy is just.

“Unconscious bias” is the newest PC ploy used to censor. 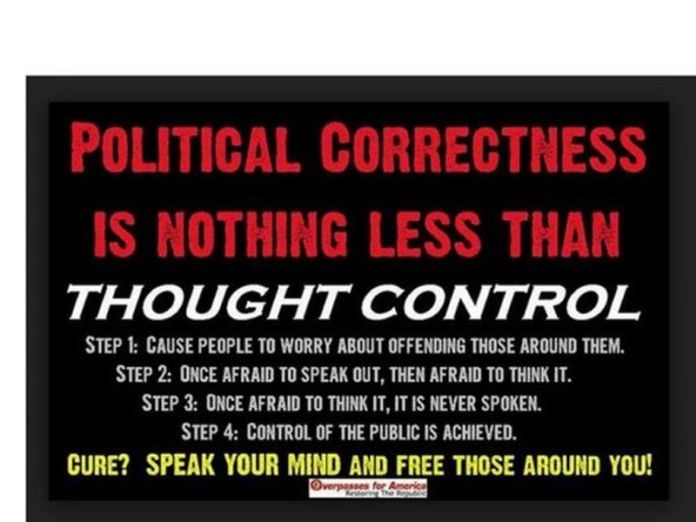