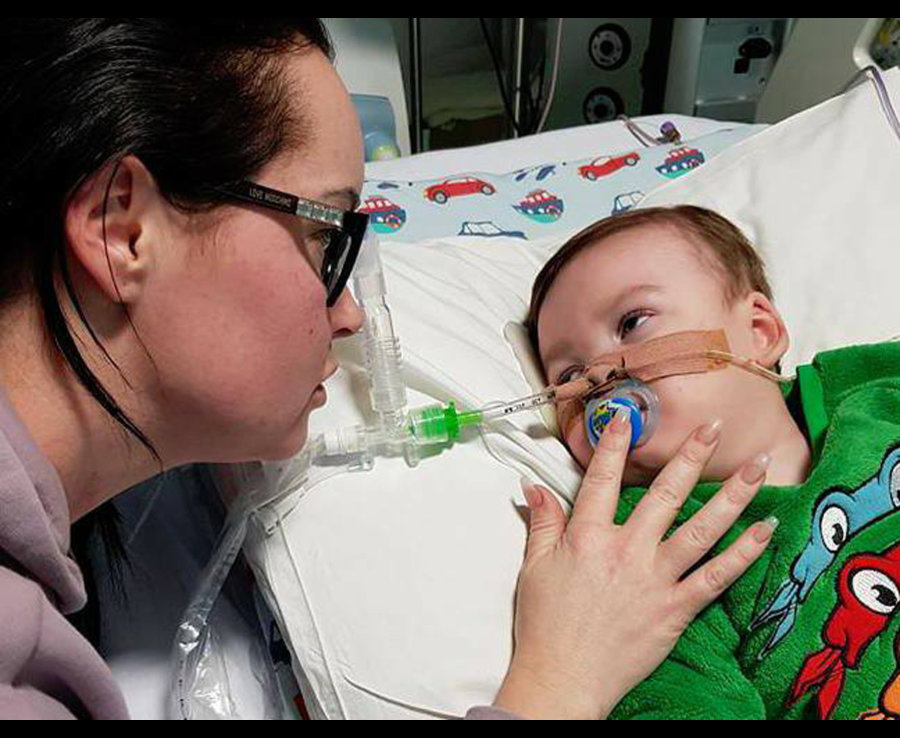 Little Alfie Evans, an English toddler just shy of his second birthday was murdered a few days ago by the British government. Any questions about the quality of care and the dignity of life under a state run system of universal health care should be clearly answered by watching the British version that murdered this baby and trampled this poor family into submission.  Alfie’s parents were worn down, threatening with arrest, and finally striped of their parental rights as they fought to save their son’s life as he suffered with a rare neurological disease.

Eager to demonstrate state power above and beyond that of life and death, the British government defiantly pissed in the eye of God Himself through the proxy of the Pope, by preventing this child from being transferred to the Vatican for care not available in Britain.  Pope Francis himself intervened, even granting Alfie citizenship in order to exercise authority over the rule of British law, to no avail.

The British government pulled the plug on Alfie rather than allow his family the right to try and save him. Those responsible for sending Alfie on his final journey might ponder their own fate when their time comes.

One thought on “Murder in the UK”